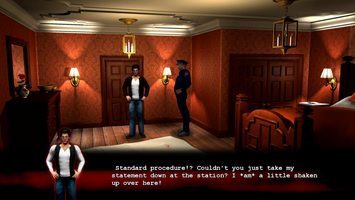 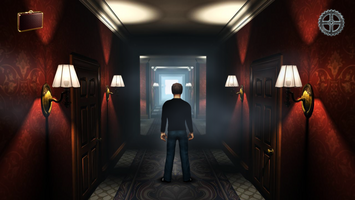 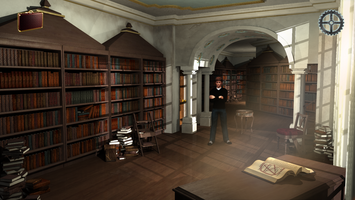 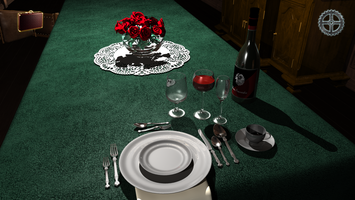 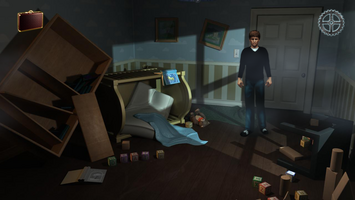 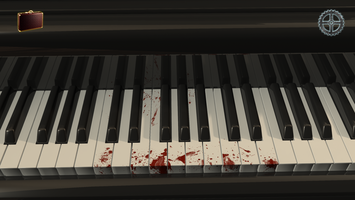 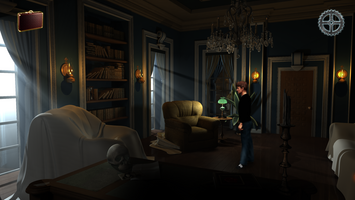 A hotshot investigative journalist finds himself embroiled in a homicide case. A controversial psychic medium awakens in a strange location suffering from memory loss. Mysteries of Peak Valley 3: The Ruin of Souls takes the player on a gruelling journey through a nefarious conspiracy and tangled webs of illusion where secrets are revealed, mysteries are unravelled and truths shall be questioned. Is this the end or merely the beginning?

Kelly A.K.A Sunshine Daisy as the White Lady

Mysteries of Peak Valley centers around Zack Gellar, psychic medium. Zack gained his ability to speak to the dead after an automobile accident that made him an orphan. After mastering in psychology during his formative years at university, he decided to make a living by communicating with the spirits that haunt his clients and, in turn, help the souls left forever to wander the mortal realm to find their eternal peace.

Get The Ruin of Souls

The Ruin of Souls

Secrets are revealed. Mysteries will be unraveled. Truths shall be questioned. Is this the end or merely the beginning?